Abbey MAT has today announced the retirement of its founding CEO and Executive Principal, Carol Kitson. We are, however, pleased that Carol will be staying with the Trust for the remainder of the autumn term, leavingus at Christmas 2018.

Carol has held leadership positions at Abbey Grange for nearly 20 years, having been appointed Deputy Headin 2001 and Head in 2010. “It’s been a huge privilege to have served such a wonderful community of children,families and colleagues,” she said. “I decided to retire, after long consideration, before we broke up for thesummer. I feel blessed to have had a wonderful 37-year career fulfilling my childhood dream of a vocation inteaching, and I am committed to ensure a smooth transition over the coming months. Whilst I am lookingforward to having the time to fulfil other dreams such as travelling, it will nevertheless be a very poignant termahead.”

Richard Noake, Director of Education for the Diocese of Leeds, said: “With Carol’s departure the Diocese andthe City of Leeds will lose a real ambassador for all that is positive and important in education and schooling.Carol has always demonstrated her passion for and commitment to the creation of highly effective learningenvironments to enable children and young people to fulfil their potential and to experience ‘life in all itsfullness’ (John 10:10). Carol has led the Abbey Trust with dedication and skill and encouraged all those withinthe Trust to share her passion and understand the privileged position they hold in shaping lives and encouragingpotential. She will be greatly missed at a local, regional and national level.”

Paul Whitman, Chair of Trustees at Abbey MAT, paid tribute to Carol’s widely-respected leadership over manyyears, “I believe that we owe Carol a huge debt of gratitude for all that she has done in creating and establishingAbbey MAT. I feel incredibly fortunate to have worked with her over the last 4 years and to have witnessed atfirst hand her energy, her drive and her passionate determination to create an environment where every childin the care of the Trust has the opportunity to thrive and achieve their full potential.”

The Trustees’ priorities are to ensure stability and continuity in senior leadership, and to allow sufficient timeto identify a suitably-qualified substantive CEO in due course. The Trust will therefore be inviting applicationsfrom internal candidates to take up one of two new Deputy CEO roles; those appointed will work closely withCarol until the end of the autumn term, and become Acting CEOs in January 2019. The process of recruiting apermanent post-holder will then commence. 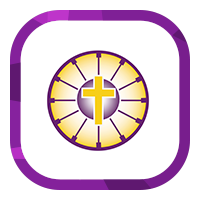 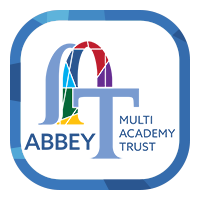 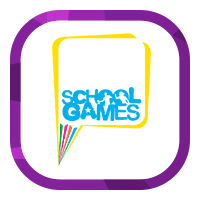 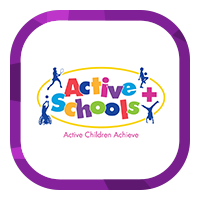 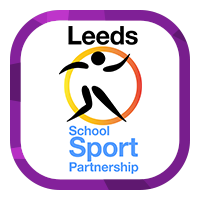 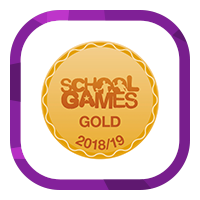